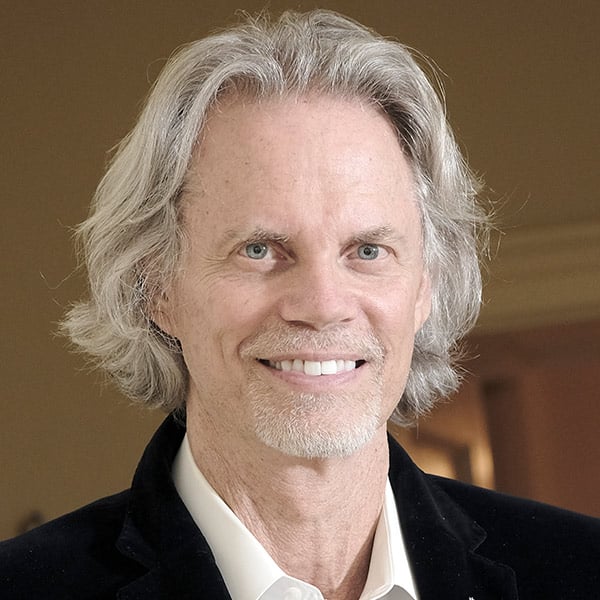 Mr. James (Jim) Secunda graduated from Farleigh Dickinson University in 1975 with a degree in business and marketing. He then received his Master’s degree in 1976 from the American Graduate School of International Management (Thunderbird) in 1976. He began working for the INA Corporation in Philadelphia in 1977. In 1979 he started his first company, American Rehabilitation Inc., which he later sold in 2008. Jim then co-founded two additional companies, CompSource Inc. in 1993 and Synergy Coverage Solutions Inc. in 2005. In addition to his extensive business experience, Jim also generously gives of his time serving as a board member for both schools and non-profit organizations. Jim has served on the boards of: Stony Brook Prep School, Charlotte Pregnancy Center, Community Health Services, Boy Scouts of America (Special Needs Board Member) and The Epiphany School of Charlotte. In addition, he currently serves on the board of Charlotte Christian School. 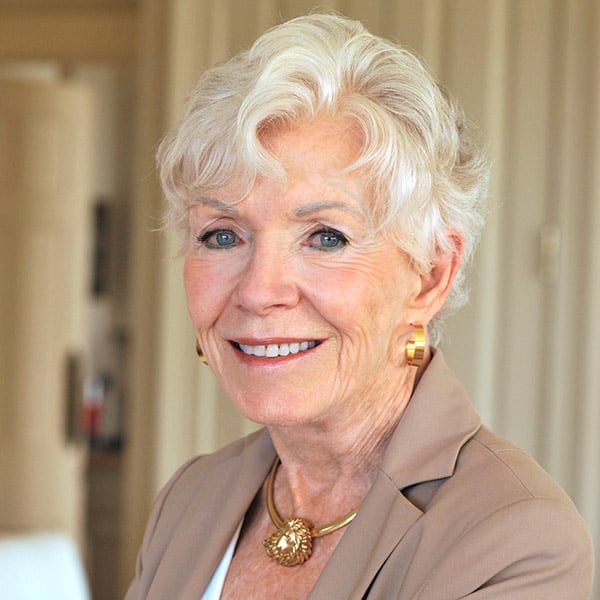 Ms. Dale Halton graduated from Myers Park High School and attended Agnes Scott College in Georgia. After two years she returned home to marry and start her family. In 1970 she began working for the family business, Pepsi-Cola Bottling Co. of Charlotte, managing the company’s advertising. Although many good people worked at the company the business was struggling, and in 1981 she was made President of the Pepsi-Cola Bottling Co. of Charlotte. She began successfully running the company and gradually turned it around to again become profitable. She created a charitable foundation that gave 10% of the company’s profits to charity each year. Notable recipients include UNCC Charlotte and the NC Dance Theatre. “The more you have, the more responsibility you have to give to others,” Halton says. “I think it’s important to help folks who don’t have what I have. I wish I could do more. It’s fun.” Because Dale successfully faced many obstacles working in business at a time when it was difficult for women to do so, she continues to always root for those that face challenges. She is a strong supporter of children with learning differences and Asperger’s/autism spectrum disorder, and is thrilled to be able to support schools that help the students reach their potential. 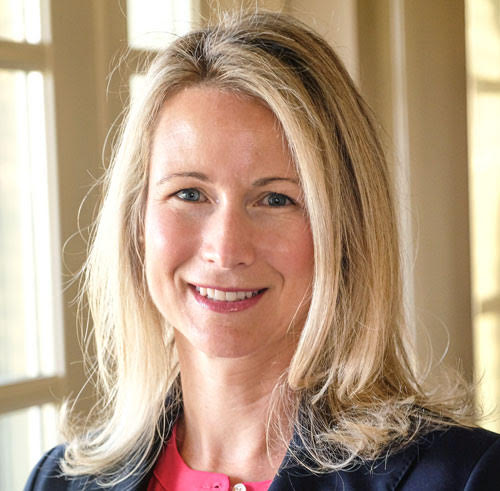 Vice President at Bank of America

Mrs. Lauren Nicholson’s extensive financial work experience and her specialization in the areas of non-profits and education has made her a great fit to serve as Treasurer on the Board of Directors.  Lauren has a strong connection to the Foundation’s mission to provide schools for children with autism or learning differences and she is a dedicated member of our Board.  Lauren holds Bachelor of Science degree in Finance, and a Bachelor of Arts degree in French from West Virginia University.  Beginning her career with Bank of America in California as a Credit Product Analyst and Credit Development Program Manager, she then served as a Portfolio Manager II (Healthcare and Non-Profit) in Atlanta and Charlotte, and Sr. Vice President (SVP) Senior Credits Product Officer.  Since 2017 Lauren has served as SVP-Sr. Relationship Manager for Healthcare, Education, and Not-for-Profit for Bank of America in Charlotte. 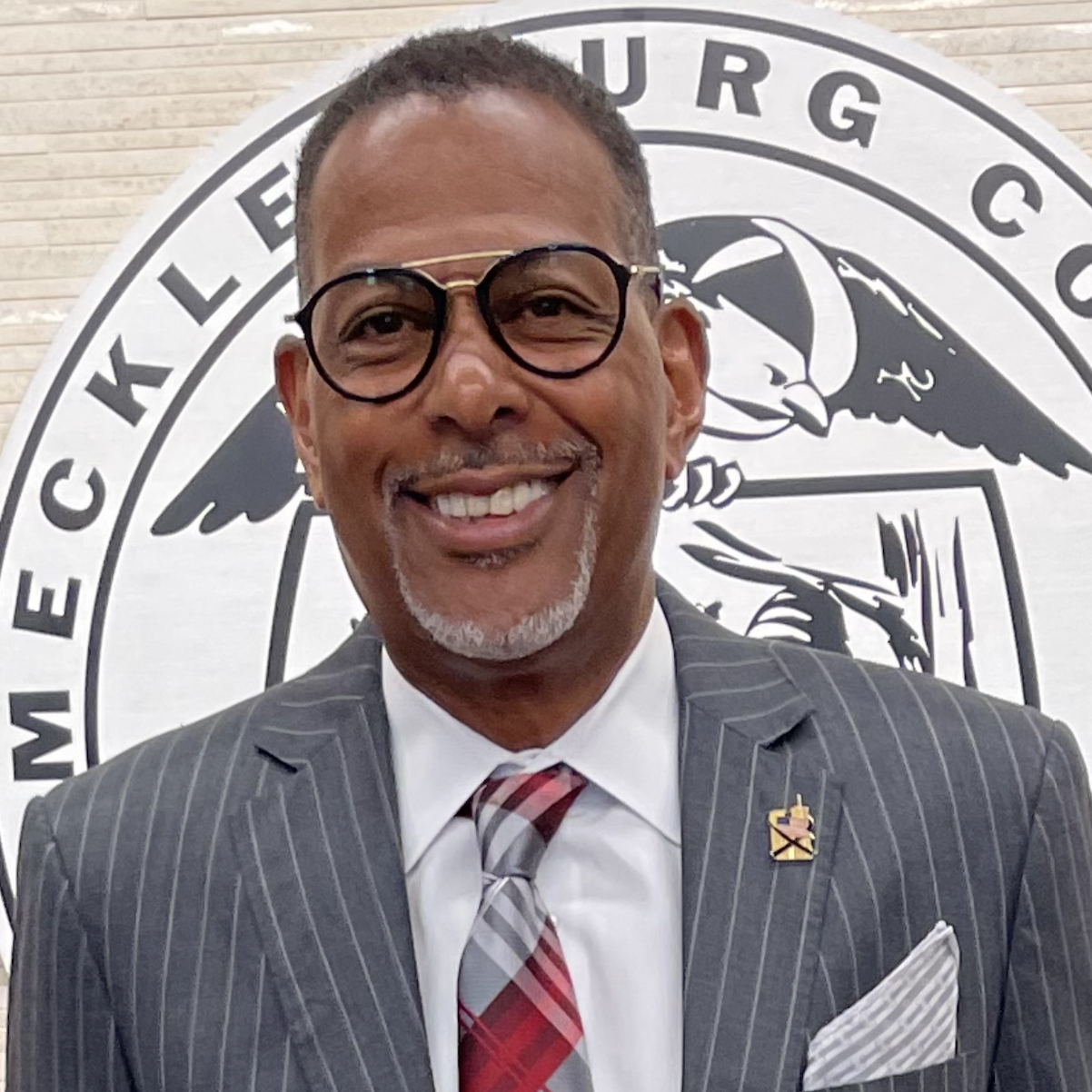 The Honorable Derek L. Partee graduated from Southern University with a Bachelor of Science in Behavioral Science/ Psychology. He then received his Master’s degree in Public Administration from Long Island University. Derek served for 36 years with the Town of Hempstead, NY and Nassau County on Long Island, NY.  In January 1984 he joined the Nassau County Police Department and retired after 25 years at the rank of Detective. Derek has extensive experience in conducting criminal investigations in auto crimes, dignitary protection, gang violence, homicides, narcotics, sexual offences and special weapons tactical response. When Derek retired in 2007, he had a 100% solvability and conviction rate on his homicide cases. He was the first detective in the Nassau County Police Department to be assigned to the Joint Terrorism Task Force (JTTF) in the Manhattan office from 1999-2003. Derek was present at the 9/11 attack on the World Trade Center and involved in the investigation. Upon moving to North Carolina in 2012, he obtained his Private Investigators license and he currently consults for Carolina Fingerprinting/Citywide Investigations, located in Waxhaw. Derek’s passion is serving the community in which he lives. From 2017-2019 he served on the State Council of a political party.  Derek also served on the Town of Huntersville Planning Board. On November 2, 2021, Derek was elected to the Town of Huntersville Board of Commissioners.  Derek’s appointed committee assignments are the NC73 council of planning, planning board coordinating committee, parks committee, greenways, bikes and trails committee and the liaison to the police department.

Meet the Board of Directors – Benner